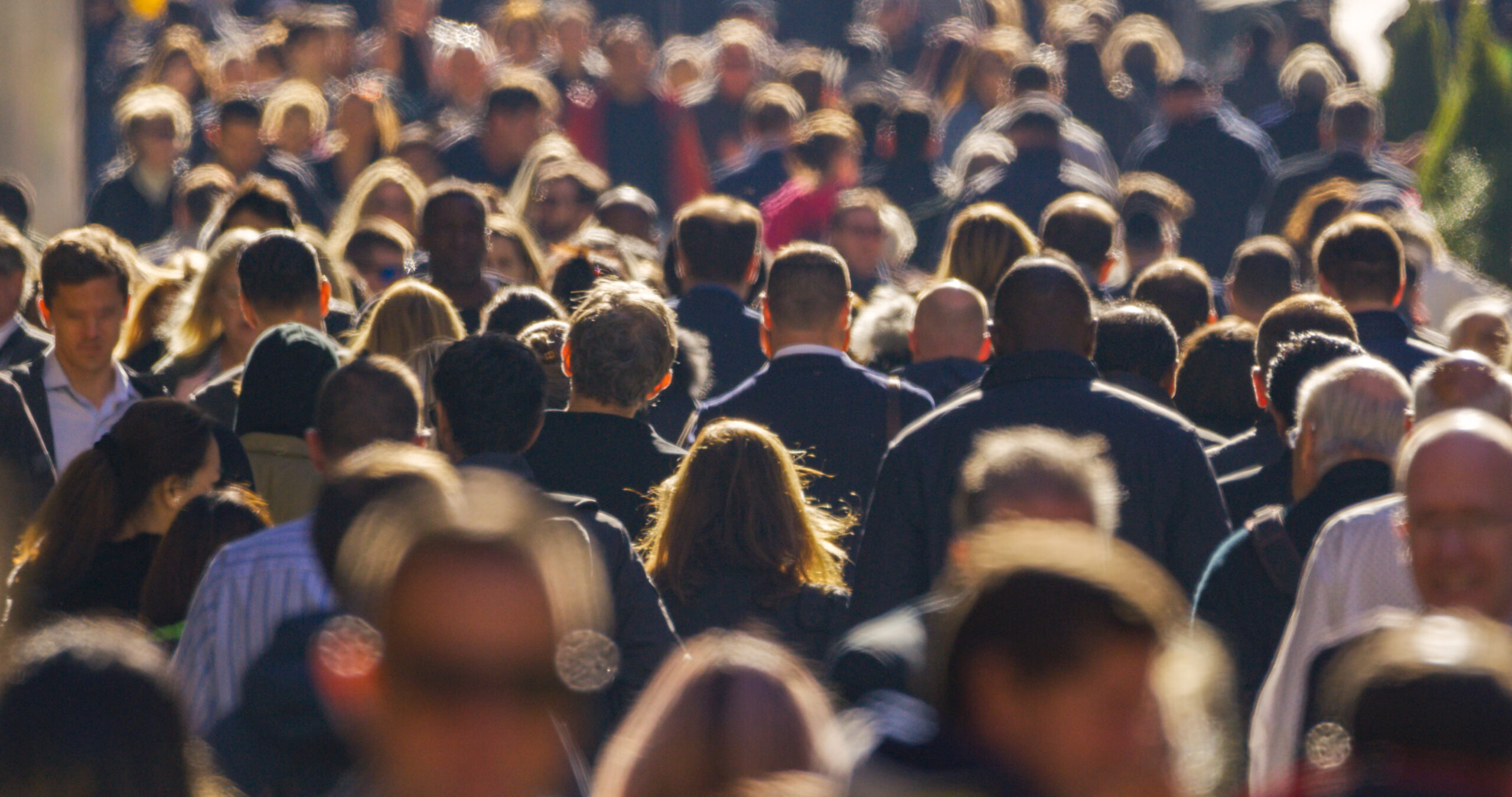 In light of the recent attacks in France, the recurring episodes of church shootings and cinema violence in the US, we’ve come to the realization that in a sense, we are all responsible for our own safety. Situational Awareness training is as much a skill as it is a mindset. In the ESS Global Situational Awareness and Psychological Profiling training class, you will learn the skills utilized by distinguished branches of the military, such as the Coast Guard and Secret Service.

What exactly is “situational awareness”? It’s “paying attention” to what is going on around you.  It’s more than that, but the basic definition is the ability to scan the environment and sense danger, while maintaining the ability to conduct normal activities. In other words, to pay attention to your surroundings while not appearing to be paying attention.

People typically operate on several distinct levels of awareness. There are many ways to describe these levels, for instance “Cooper’s Colors,” which is a system frequently used in law enforcement and military training.

Developing awareness is a skill and our Situational Awareness Training give you the skill sets that last a lifetime. At first it will seem very awkward and self-conscious, but with practice, it will become seamless and subconscious. You will start to pick up on more and more subtle rings of disturbance and more complex stimuli from the world around you. Eventually, some people may even think you are psychic as they begin to notice how you seem to sense events before they unfold.

This is a 4-6 hour class depending on class size and focus. 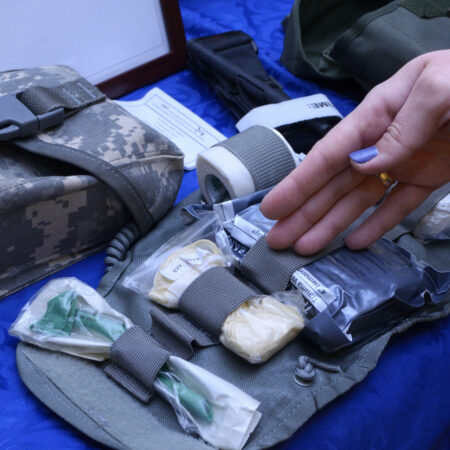 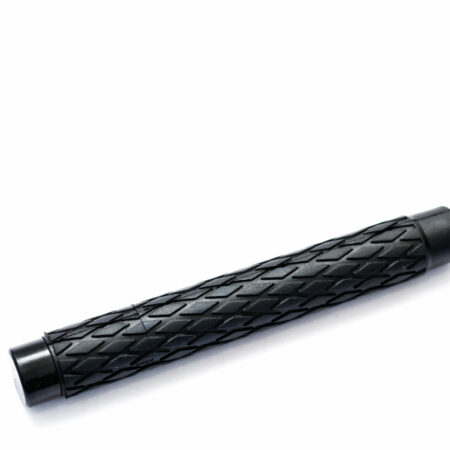 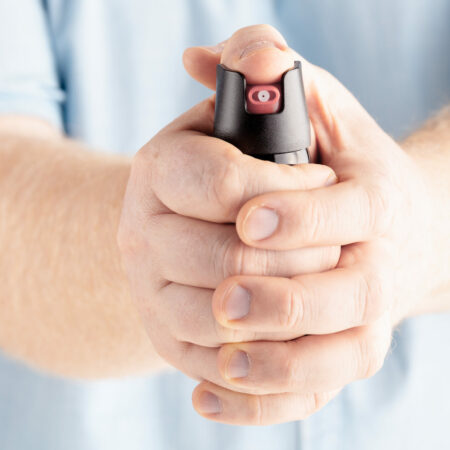 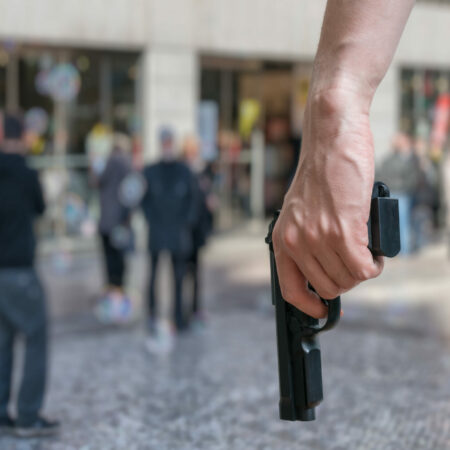 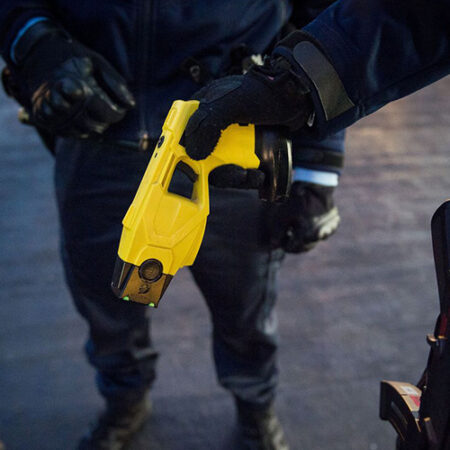 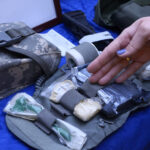 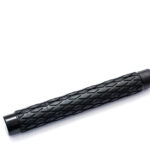 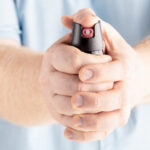